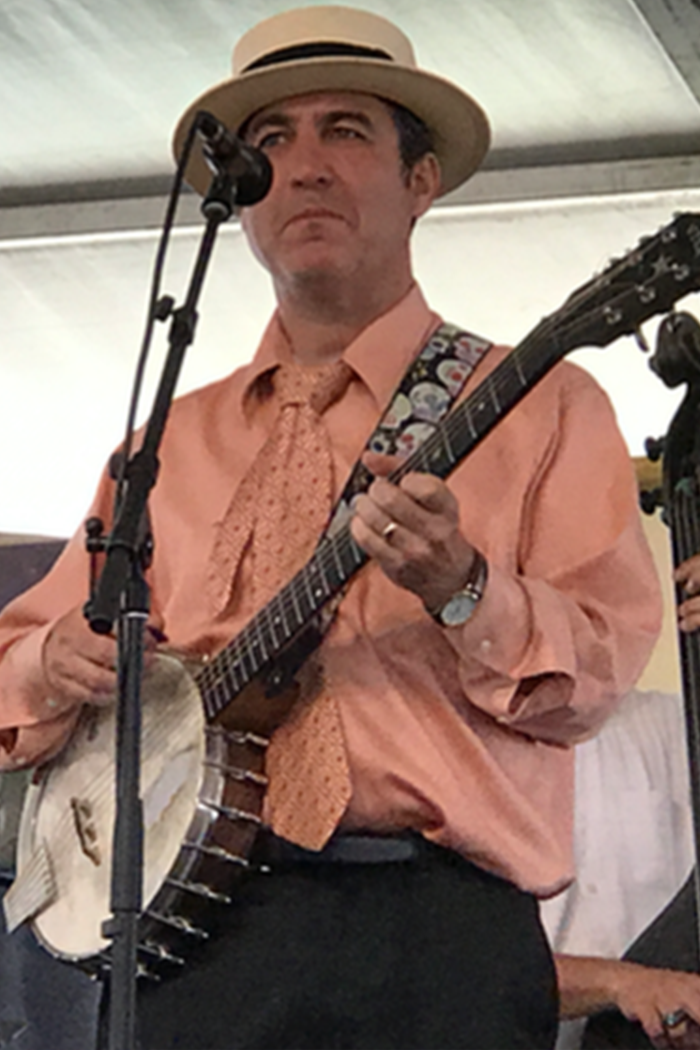 Seva moved to New Orleans in 1999.  While in L.A., he taught music and  worked as a professional musician playing in traditional jazz bands, Cajun and zydeco bands, country and western bands, blues bands and rock and roll bands.  Venet first came to New Orleans in 1999 hungry to learn more about the music he loves to play and teach:  American roots music, especially traditional jazz.  The music and culture in New Orleans changed his life and he knew he could make a living in music while contributing to the community and developing his craft so he made his move later that same year after busking in Europe on a 10 week 10 city tour in the summer.Seva’s education came from a few very good teachers.  Bill Harkleroad (a.k.a. Zoot Horn Rollo) was his first guitar teacher, later, in the early 1990’s, Seva studied with rebound author, guitarist and educator Ted Greene.  Seva studied songwriting with his uncle Nik Venet, the legendary record producer.  And Seva’s father Steve Venet, a songwriter, producer, artist and cartoonist also had an influence on his early decisions in becoming a musician and artist.