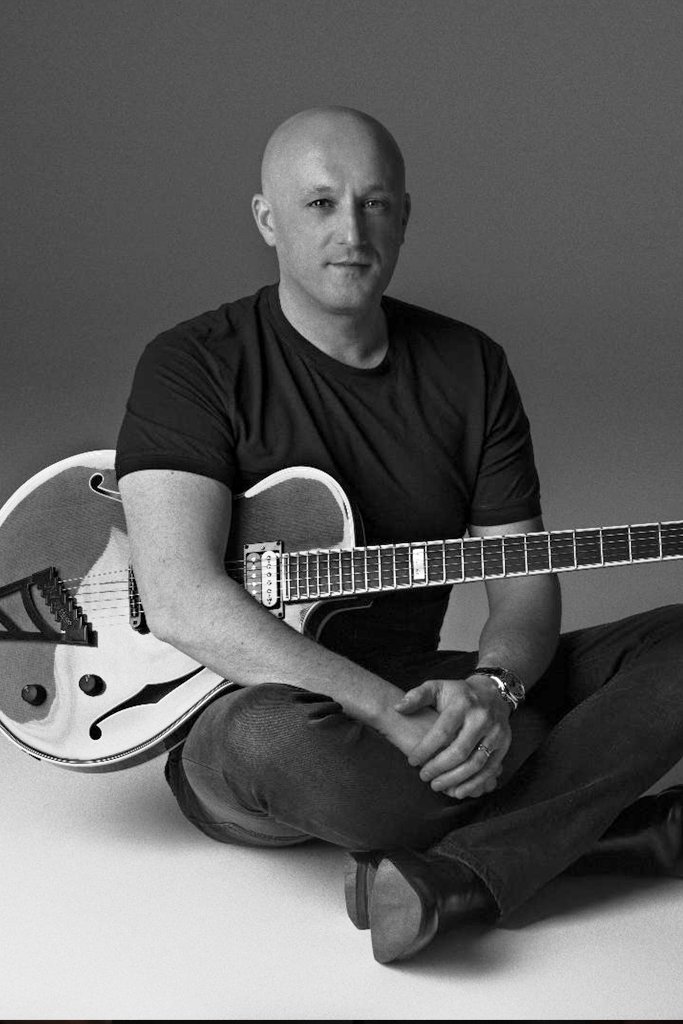 The world-renowned Italian jazz guitar virtuoso, producer, and songwriter successfully strikes a delicate balance between jazz and pop. It’s only natural given his legacy of diverse musical collaborations—which spans writing, producing and playing for everybody from Cassandra Wilson, Dead Prez, Q Tip, Estelle, Foxy Brown, K’naan, Melanie Fiona, Tupac and Jennifer Lopez to Whitney Houston and Gipsy Kings. However, on his latest record, the gap is effectively bridged as his impeccable chops meet irresistible melodies. Encompassing interpretations of six classic songs as well as six originals, he paints an intimate portrait of his personal history, and he also provides a glimpse at the future.

After releasing the highly acclaimed collaboration Another Country with Cassandra Wilson, he began working on Right Now in early 2012 with a fresh perspective. Since first moving to New York from Italy in 1991, he’s solidified himself as a premier presence in the jazz world with solo releases including 1999’s This World Upside Down, 2004’s Through My Eyes and 2010’s Inner Dance. He’s worked with prominent genre stalwarts including Al Foster, Randy Brecker, Roy Hargrove, John Patitucci, George Garzone, Cassandra Wilson,Terry-Lyne Carrington, Claudia Acuna to name a few. However, from the moment he started the sessions for Right Now with bassist Tony Grey and drummer Mino Cinelu, he knew that this collection would stand out from his extensive body of work.