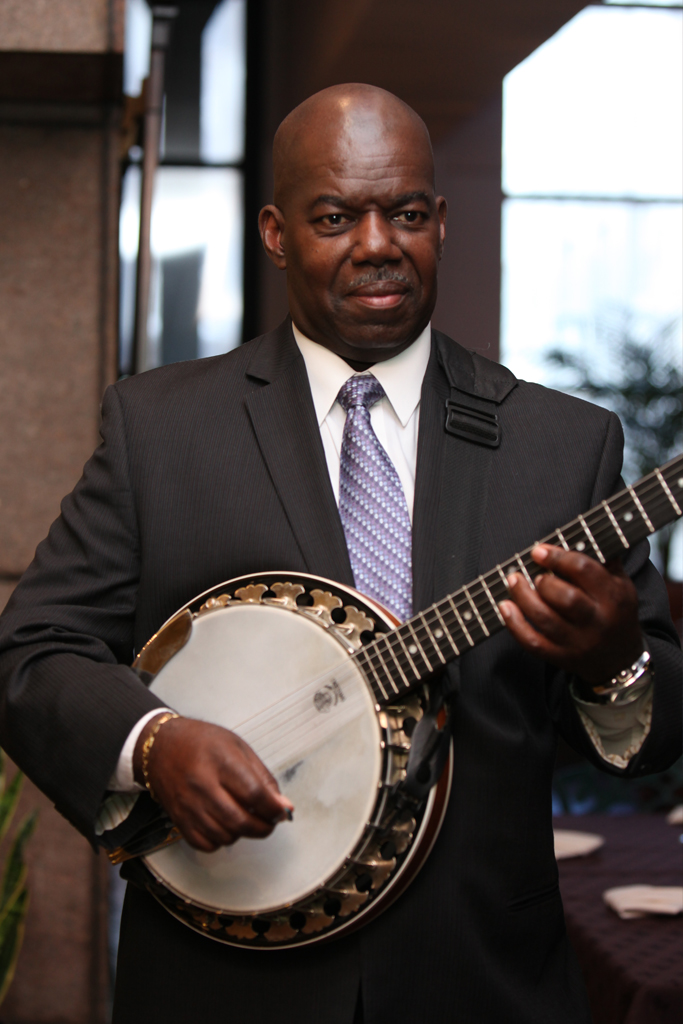 Detroit Brooks, famed session and touring guitarist of the New Orleans music scene, has the most recognizable face in the city.

Detroit Brooks, famed session and touring guitarist of the New Orleans music scene, has the most recognizable face in the city. An evening of his musical prowess, music critics, affection ados, or novices are testiment of his smooth yet infectious stroke based in solid fundamentals. Often admired by guitarists world-wide, Brooks’ laid-back demeanor masks one of the most heralded and sought-after performer, songwriter, and session men of our time.

Like most well-known singer/songwriters, his roots reach deep into the inner fabric of the famed “Bible Belt Superstars.” He began his career at an early age, touring  with his famous family which includes his world-famous sister Juanita Brooks, of  “Juanita’s Gospel Express,” as well as his acclaimed father, George A. Brooks,  Sr., of the famous “Masonic Kings.” Like many accomplished guitarists, Detroit mastered his craft on the road where the performances were “long, free and  continuous.” His skill, technique and experience brought him quick recognition  and the opportunity to play with gospel greats like Clarence Fountain & the Five  Blind Boys, Dorothy Norwood, Reverend Ernest Franklin, Albertina Walker,
Raymond Myles and The Rams and the famed Zion Harmonizers.